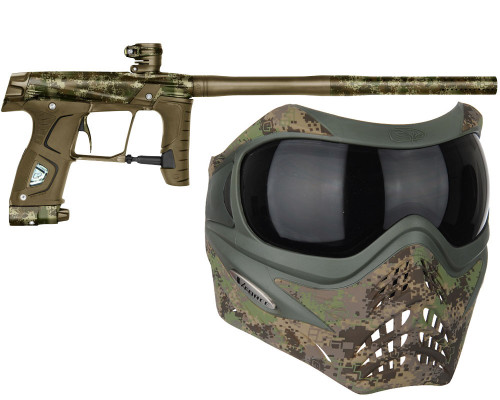 In 2015 the GTEK was launched, receiving universal acclaim. Powered by its incredible new drivetrain, the Gamma Core, the GTEK massively over-performed from the outset, making it very clear that the Gamma Core was meant for much greater things.

Operating at just 135psi, the GTEK 160R gives you a smooth shot over and over again, allowing you to keep on target with little to no effort.

It offers everything you need to compete at any level, in any format, anywhere on the Planet.

Say goodbye to hoses leading from the regulator to the ASA. The GTEK 160R uses the tried-and-tested AT Pipe hose-less air transfer system that can be found on high-end GEOs and LV1s.